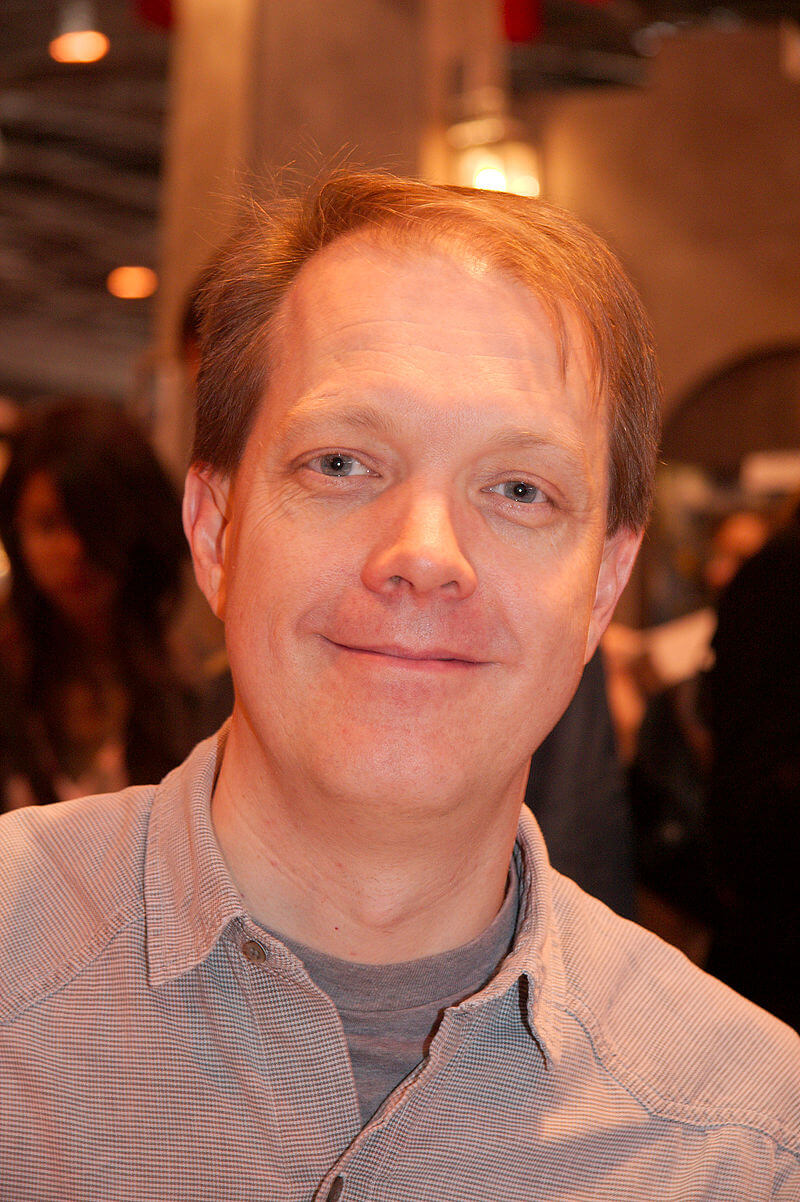 Adam Roberts is Professor of 19th Century Literature at Royal Holloway, London University. He is a leading authority on the works of Charles Dickens and has also published numerous books and academic studies on, amongst others, Browning, Tennyson, Wells, Walter Scott and Coleridge. He is also a Fellow of the Royal Society of Literature, Vice President of the H.G. Wells Society and the author of more than 20 critically acclaimed SF novels and a number of non-fiction books on the genre. He lives to the West of London with his wife and two children.

Books by this author 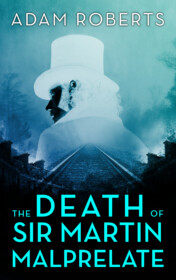 The Death of Sir Martin Malprelate